SHOP E-LIQUID
KNOWLEDGE BASE
TESTIMONIALS
NICOTINE?
WHERE TO BUY? 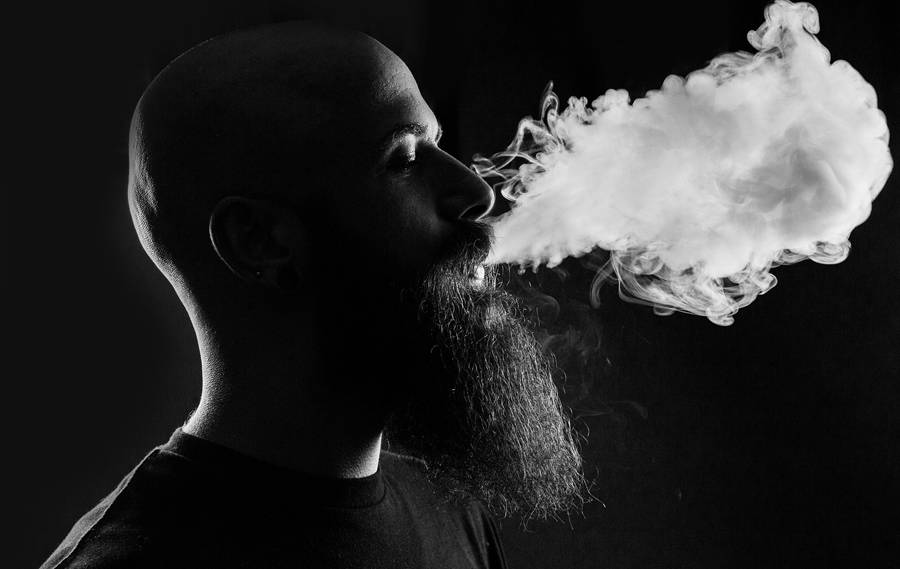 Vaping is not risk-free, but scientists agree that it is far safer than smoking. According to the UK Royal College of Physicians report in 2016:

There is still some uncertainty about long-term safety as vaping has only been around about 10 years but the evidence so far is pointing towards it being much safer than smoking.

This is not surprising as most of the harm from smoking is due to the tar, carbon monoxide and 7,000 other toxic chemicals produced by burning tobacco. Vaporisers do not contain tobacco and there is no combustion or smoke. According to Public Health England

‘the constituents of cigarette smoke that harm health – including carcinogens – are either absent in e-cigarette vapour or, if present, they are mostly at levels much below 5% of smoking doses (mostly below 1% and far below safety limits for occupational exposure)’

Vapour contains small amounts of toxins such as formaldehyde, acetaldehyde, cadmium and nitrosamines which are associated with cancer. However, these toxins are found at much lower levels than in tobacco smoke and mostly below the levels which cause harm.

The overall cancer risk from long-term vaping has been estimated at less than 0.5% of the risk from smoking.

Further confirmation of the reduced harm from vaping is the dramatic reduction in exposure to carcinogens and toxins (biomarkers) measured in the blood and urine of vapers compared to tobacco smokers.

The small health risks from vaping should be compared to the substantial risks from smoking. Two out of three long-term smokers will die from a smoking-related disease.

The risk to bystanders from ‘passive vaping’ appears to be minimal. Negligible amounts of nicotine and other chemicals are released into the air when the user exhales. Furthermore, the vapour consists of liquid droplets which evaporates almost immediately (within 10-15 seconds) after exhalation, unlike cigarette smoke which persists in the air for 30-45 minutes.

The report by Public Health England in 2018 concluded:

Based on reports from research studies so far, smokers can expect significant health improvements after switching to vaping, such as: